It has been 64 years since India — the largest democracy in the world — attained independence. Yet, justice for all is still a far cry in the country where the caste system continues to determine political, social, and economic lives of a billion people. 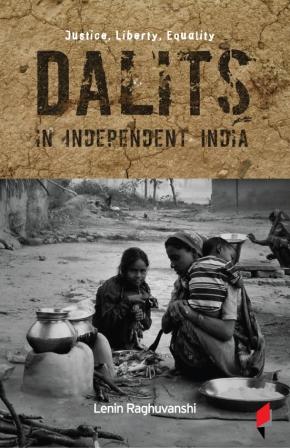 Money and muscle power, together with political string-pulling, often result in denial of justice for the hapless ‘have-nots’, especially the Dalits (untouchables), ravaged by poverty and illiteracy. Atrocities and extortion on the Dalits, fake encounters, refusal to register complaints against the well-heeled, arbitrary arrests on false charges, illegal detention and custodial deaths are in commonplace.

In the absence of a modern social audit system, the keepers of the law often unleash a ‘police raj’, especially in rural India.A crippled National Human Rights Commission and its state subsidiaries with limited recommendatory control and a dysfunctional Legal Aid System depict a gloomy picture indeed.

In a unique way, Lenin Raghuvanshi, a veteran human rights activist, citing the case-studies primarily drawn from Uttar Pradesh, registering the highest rate of crime against the Dalits, chronicles how with implicit support from the administration, the Dalits are tortured and subjected to humiliation by the higher castes, like being garlanded with shoes,their faces blackened or being forced to ride an ass; yet, in most of the cases, violence, deaths or custodial tortures that are committed against the marginalised and deprived castes go unrecorded.

Ironically, even after having shed the colonial yoke, its legacy continues in the administrative framework of our independent India marked with widespread corruption which has rendered many government-sponsored schemes in rural India a failure.

Lenin Raghuvanshi, an Ayurvedic physician by profession, has been working for the rights of bonded and child labourers and other marginalised people in Varanasi and eastern part of Uttar Pradesh, India. In 1996, he and his wife Shruti founded People’s Vigilance Committee on Human Right (PVCHR), a community-based organisation, to break the closed, feudal hierarchies of conservative slums and villages by building up local institutions and supporting them with a high profile and active human rights network. 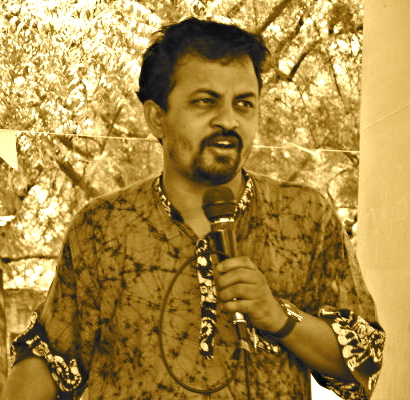